Since time immemorial, humans have been fascinated with flight. However, it wasn’t until the industrial revolution that we created the means to do so. Although, the steam engine enabled the advent of machines, it took man more than a century to achieve powered flight (The Wright Brothers are credited with inventing, building, and flying the world’s first successful airplane on December 17, 1903).

Similarly, rockets have been in existence for at least a millennia – the Chinese are credited to have developed rockets as far back as the 10th century AD. However, it took many centuries and two major world wars for us to imagine how to harness the incredible power of rockets to go beyond the confines of our planet.

The point I am making is that engineering is difficult and challenging; sometimes the problems hound the sharpest minds for years before they can overcome the technical challenges, often while facing the ridicule of the larger public.

For example: Use of rockets for outer planetary exploration were proposed as early as 1903 by mathematician Konstantin Tsiolkovsky and Professor Robert Goddard in 1920; while Tsiolkovsky remained unknown, Goddard was ridiculed publicly.

Although it took a while, both their contributions were instrumental in ushering the space age. In this short article, I will give a brief overview of where we are technologically as far as space exploration is concerned, discuss some of the most challenging problems that we face today and briefly discuss potential solutions which may be technologically feasible to solve those problems and make long endurance space travel a reality.

Exploring space - then and now

Although the building blocks of space exploration were being worked on since the turn of the 20th century, it was actually the Second World War which provided the impetus for rapid development. However, the development wasn’t so much in space technologies as much as so in missile technologies (Germany’s implementation of the V2 rocket showed the potential that long range rockets held) – after all there are little fundamental differences between ballistic missiles and satellite carrying rockets.

After the end of the war, talented German scientists were recruited by both US and Russia to drive their respective space programs. Wernher von Braun is one of the famous names, who led the development of the Saturn V, the tallest, heaviest and most powerful rocket in human history. 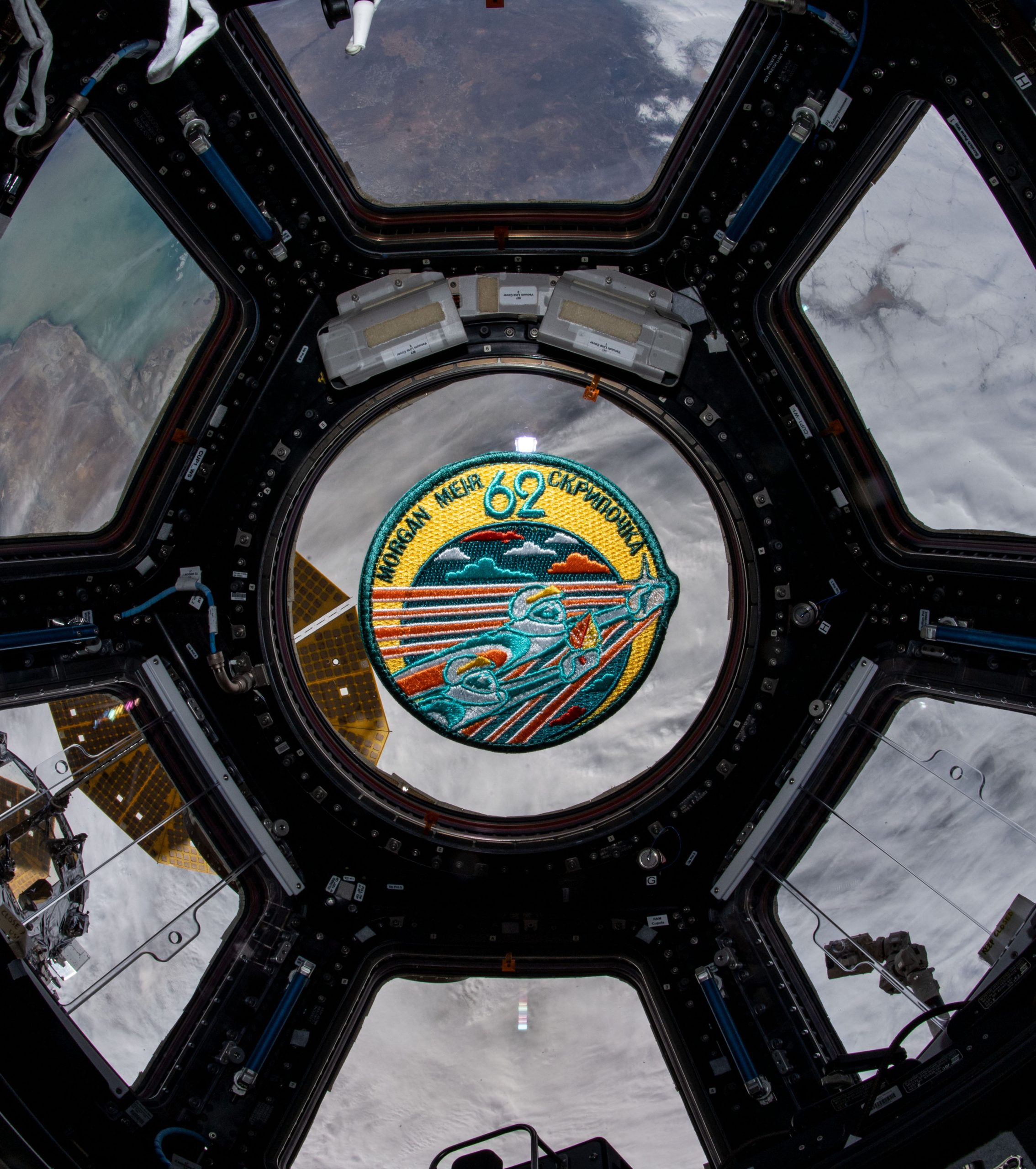 The space race peaked in the 1960s with Yuri Gagarin becoming the first soviet cosmonaut to journey to outer space in 1961. Not to be left behind, the incumbent US president John F. Kennedy committed to land American astronauts on the moon by the end of the decade.

NASA (formerly NACA, which started as an organization to promote co-ordination on war related projects) suddenly had access to unlimited funds and thus began the Mercury, Gemini, and Apollo programs. Ultimately, 17 Apollo missions were undertaken when finally, austerity measures were implemented due to the ballooning expenses.

Since then manned missions were undertaken but only to the low earth orbit (LEO). NASA finally retired its space shuttles in 2011, marking an end to a long legacy of near space exploration. Development of subsequent shuttles were cancelled owing to budget cuts.

However, where there is an end there are also new beginnings. Since the turn of the century, space co-operation among national agencies such as NASA (USA), ESA (Europe), Roscosmos (Russia), ISRO (India), JAXA (Japan) and involvement of private companies such as SpaceX, Blue Origins and Virgin Galactic have re-invigorated interest in space development.

Manned missions although frequent, are increasingly being re-designed to be unmanned. Unmanned satellites have been sent to the moon and mars where traces of water have been found. On the astronomical side, satellites such as Hubble space telescope, (to be replaced by the James Webb in 2021) and Astrosat have allowed us to peer into distant galaxies like never before.

Similarly, missions such as the Hayabusa and Rosetta have pushed the boundaries of science and engineering by landing on asteroids, collecting samples for analysis and returning them back to Earth.

Although, we have come a long way in developing technologies related to space engineering many challenges still remain.

Presently, a fraction of the rocket’s mass comprises of the usable payload (payload fraction). A majority of the rocket and its contents are expended in the process of enabling the satellite to reach orbit; the escape velocity for an object to escape earth’s gravitational pull at higher altitudes is around 8 km/s. Furthermore, depending on the launch location and the trajectory, the amount of fuel to be carried varies. This is why a majority of launch sites are located closer to the equator and rockets are launched eastward to take advantage of earth’s prograde rotation (west to east). Most multistage rockets today use a combination of solid and liquid propellants – with composite solid motors (APCP) being employed in the initial stages (often as boosters) while liquid propellants in the form of LOX, LH2, RP-1, Hydrazine are used in the later stages where more fine-tuned controls are necessary.

The liquid fuels currently in use are toxic and unstable which is why they are loaded right prior to takeoff. As more and more volatile fuels are used, the specific impulse of the rocket goes up increasing its payload capacity but at the cost of safety and reliability. Therefore, there is an active need to research into more powerful yet stable fuels. 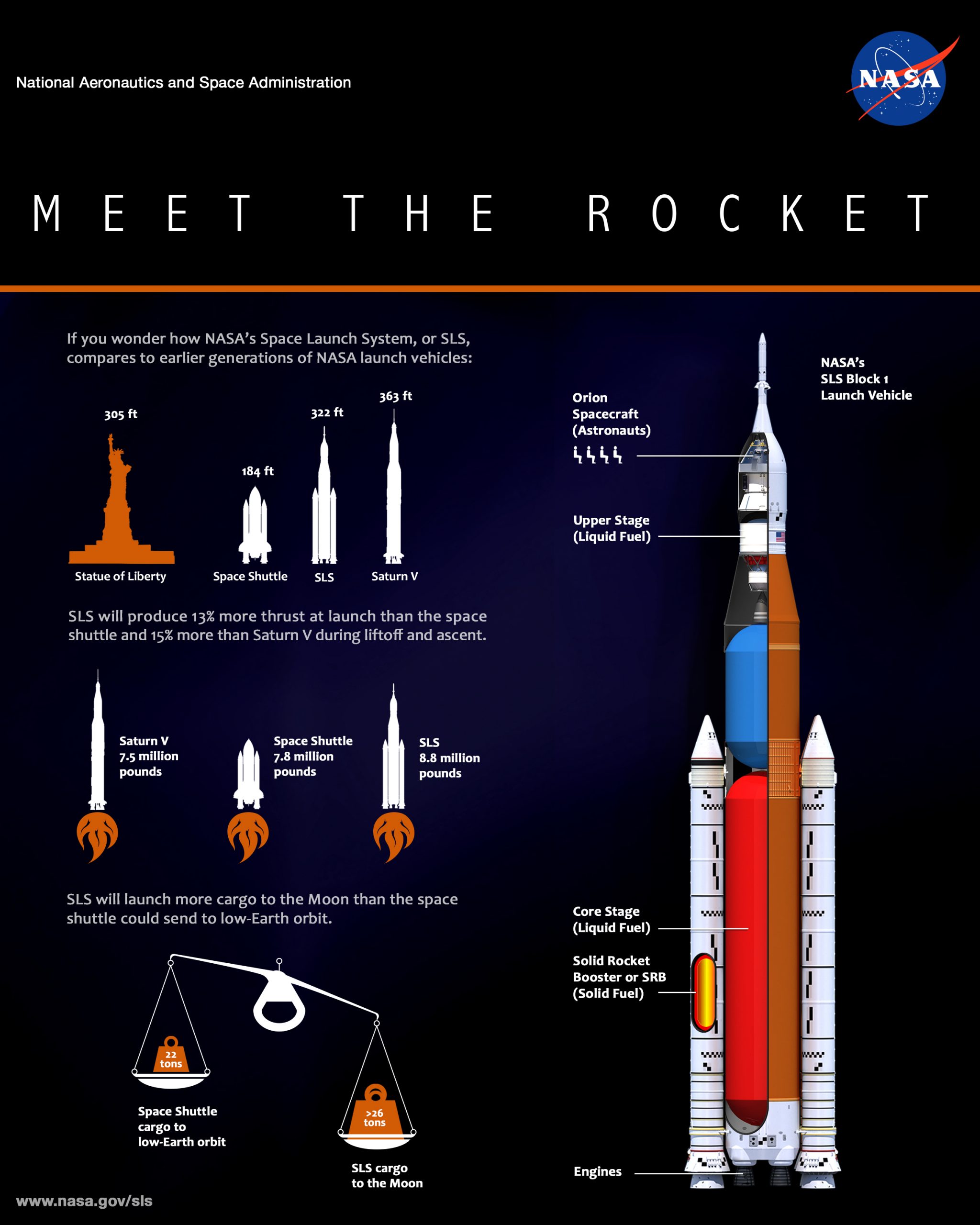 Materials is another key area where a lot of R&D needs to take place as we advance into an age of space faring. Traditionally, a spacecraft is subjected to high loads and extreme environments. Although the duration of most launches is short (typically under an hour), the rocket accelerates from a static position to velocities in excess of 8 km/s, placing tremendous strains on the structure.

The aerodynamic loads coupled with the combustion process generates vibration loads that are high enough to rip apart fastened components.

Some of the key design considerations for selecting materials for spacecraft include: High strength and stiffness, low coefficient of thermal expansion, ability to sustain thermal shock and retain properties across large temperature gradients.

A quick search of materials would reveal how small the pool of usable space materials is and to top it off how long it takes to test, procure and manufacture components out of those said materials.

Finally, the cost aspect of space development is often lost among dreamers like us – it is incredibly expensive to send something into space. The payload fraction for today’s best rockets is less than 5%. Coupled with the fact that each launch requires expensive single use components, current modes of space travel is highly inefficient.

The high costs have prompted companies such as SpaceX to experiment with reusable stages and gliding shuttles.

Furthermore, there is the cost of quality and reliability factored into each component. A simple o-ring (seal) which typically costs less than a dollar for everyday applications can cost 50 times more when employed in spacecraft. 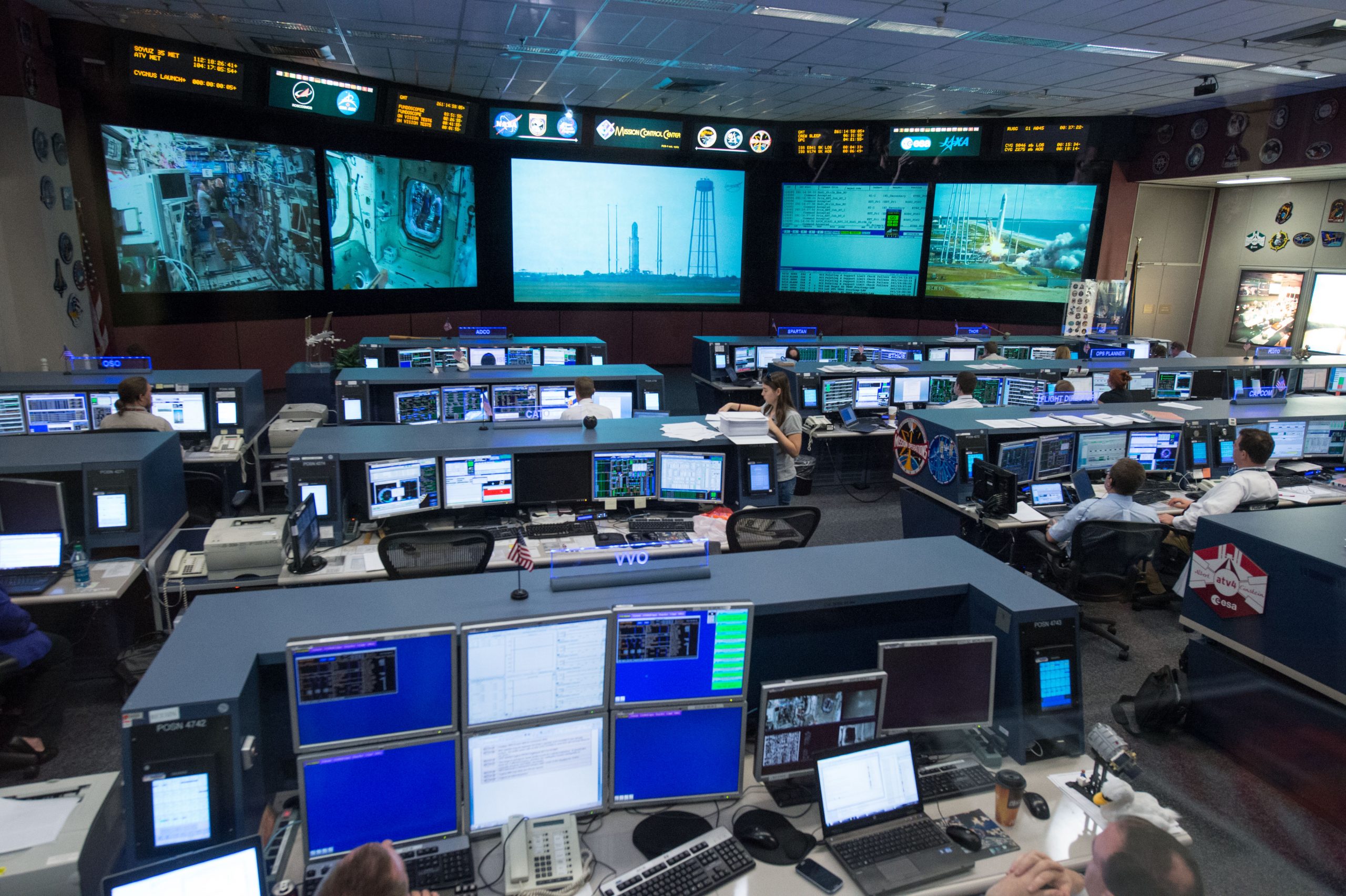 what have we learned?

Science and engineering is challenging however at the same time it can be extremely rewarding. Often it takes years of work before the full potential of upcoming technologies can be fully realized.

Although we have come a long way from employing rockets from a tool of war to a vehicle for enablement and exploration, there are several challenges that are still needed to be overcome before full-fledged space exploration involving humans can take place. Advances in life support systems, deep space communication network, structures, materials and propulsion technologies are some of the major areas of research.

Fortunately, co-operation between national agencies, academia and the private sector is currently driving R&D into next generational technologies while at the same time efforts are being made to reduce the cost of space exploration.

Today’s baby steps follow in the footsteps of explorers such as Marco Polo, Ferdinand Magellan and Christopher Columbus who embarked on venturing the unknown one step at a time. As Neil Armstrong, said, “That’s one small step for man, one giant leap for mankind”, each and every rocket we build, satellite that we launch, technological advance that we make brings us closer towards the goal of undertaking long endurance space missions.

Until next time… always Ask WHY!