Why do stars Twinkle? 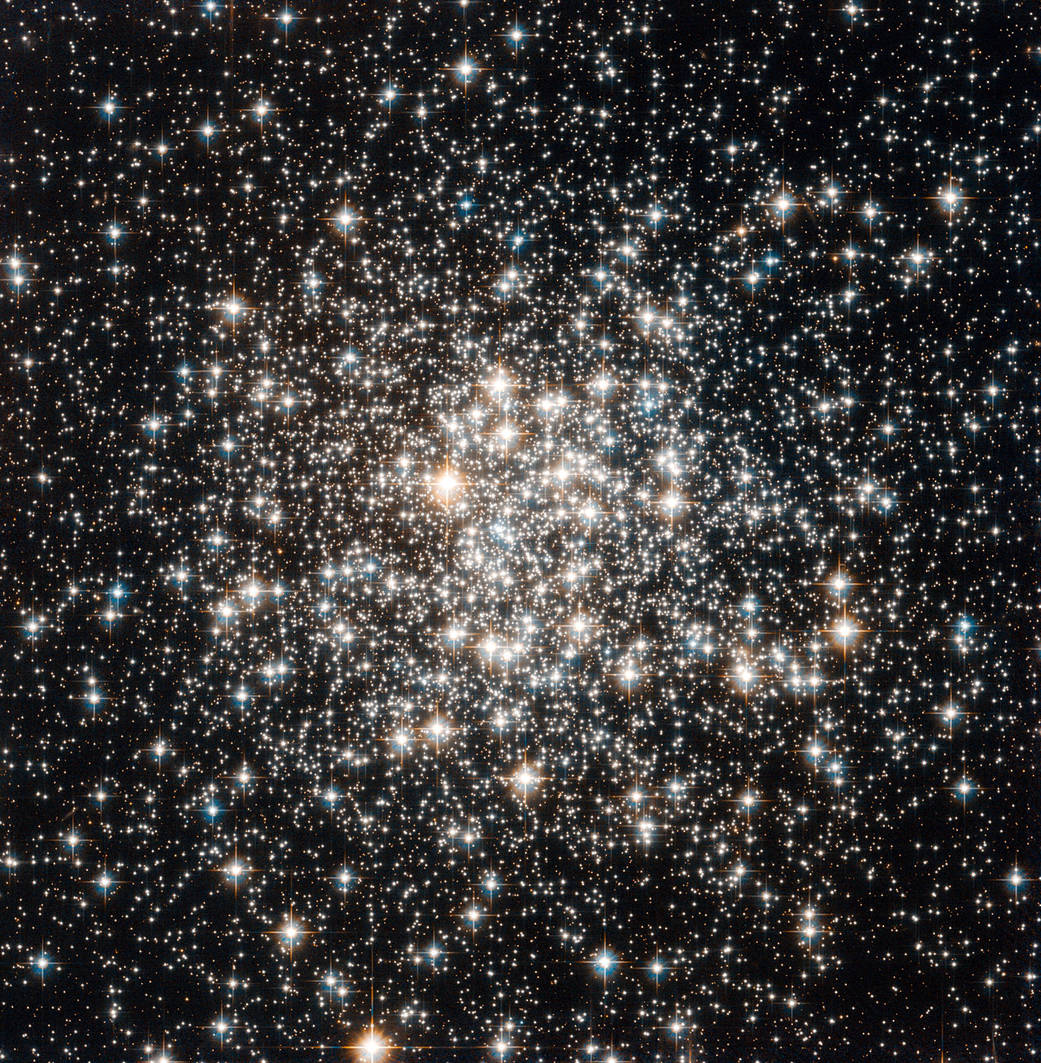 Now that it’s winter and the sun sets much earlier in the day, you may start to notice objects in the night sky you didn’t see before. It can be a shock to see bright flashing lights low in the sky, just above the horizon, that look like UFOs!

But in fact, they are just bright stars, or maybe a planet like Venus, shining so brightly that you can see them with your naked (unaided) eye. So, if the flashing lights aren’t from a UFO trying to communicate, then what IS causing the light to ‘twinkle’?

Then you notice there are other bright stars directly overhead (at zenith). But their light isn’t flashing as much as the bright stars low in the sky along the horizon… Why? Why do stars twinkle more depending on their angle from the horizon?

The answer is simple! The air that keeps you breathing and alive on Earth also gets in the way between your eye and the stars. As light travels from outer space and into our atmosphere, it encounters pockets of air that have different temperatures and therefore have different densities.

Denser, colder air slows light down, causing its path to refract or bend instead of continuing straight. These random changes to the light’s path causes the brightness and position of the star to vary in the sky. The technical term for this twinkling effect of starlight is scintillation.

The more air light has to travel through, the more turbulent the ride, so the more scintillated the light. Light from objects straight overhead (at zenith) travel through less air compared to stars near the horizon, so that’s why they twinkle less!

Then you notice that Venus appears to twinkle less than a nearby bright star low in the horizon … Why? The light from the star is coming from such a far distance away (say tens of light years) that it behaves like a pinpoint of light (a single point source). Since Venus is much closer to the Earth than the star (about 6 light minutes), its light looks more like a tiny disk than a point. A larger object in the sky with more rays of light arriving at your eye averages out the brightness and position variations. So they appear less distorted compared to a star which is just a single ray of light being refracted by the air.

Where you are in the world also affects how much turbulence you encounter… Why? There are several advantages to placing large telescopes and observatories on mountain tops, one of them being less turbulence! The higher your altitude, the less atmosphere between your instrument and the stars.

But if you want the best image of a stellar object, then put your telescope in SPACE! There are several space-based telescopes like the Hubble telescope and James Webb telescope (launching in 2021) that take advantage of being above the atmosphere to capture high resolution stellar images not possible from the ground.

Turbulence plays a significant role in my work as a scientist in the field of experimental quantum physics. In some of our experiments, we will send a laser beam from the ground to a satellite that is orbiting above the Earth.

Our laser will be affected by atmospheric turbulence, just like the starlight.Here are some pictures of how turbulence can turn a circular laser beam into a distorted mess! Put a camera in the light beam far away from the laser source, and this is what the beam looks like if there is NO turbulence present: 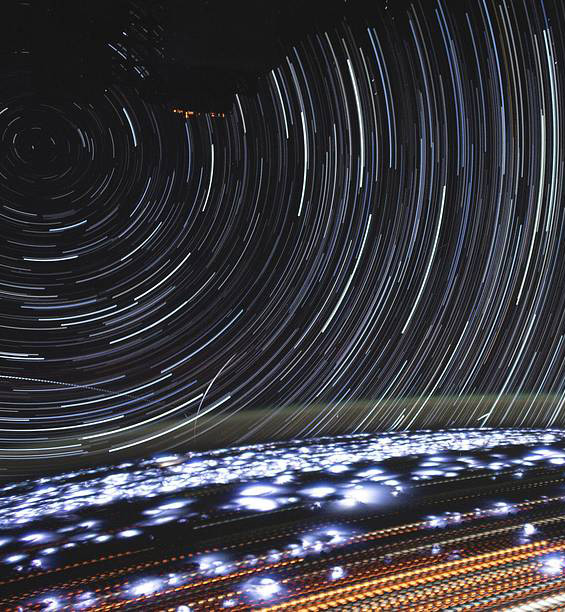 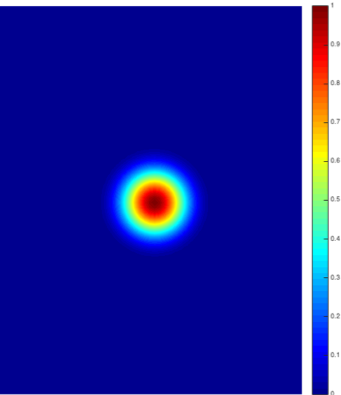 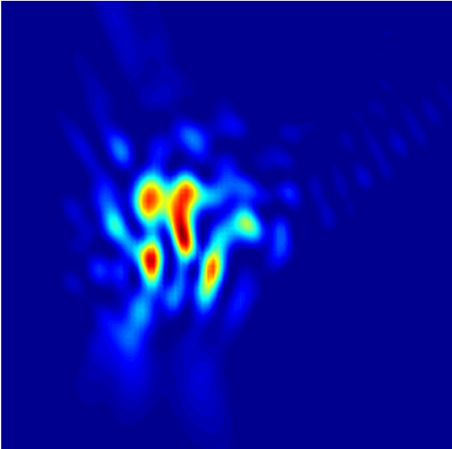 The colors in the picture define how bright the laser is at different positions in the beam (intensity).

Then this is what the laser beam looks like AFTER it travels through some atmospheric turbulence.

The laser’s wavefront becomes very distorted and is constantly changing from the moving pockets of air. The beam could look like this for a moment, then morph into a completely different pattern the next.

I study how turbulence can affect our experiments first in the laboratory on the ground BEFORE we try communicating with a satellite! In my next blog, I will explain how I study turbulence using specialized equipment, and how my experiments apply to quantum communication in space.

Until next time… always Ask WHY!