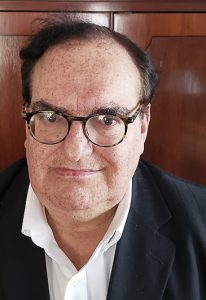 Henry is a Research Economist, Policy Analyst, and World traveller writing under the moniker “Occidental Tourist”. He is also a retired Canadian diplomat, serving abroad at the UN in New York, New Delhi, and in Vienna at the Organization for Security and Cooperation in Europe. Fascinated with the mystery of Space, riveted by Planetariums locally and around the World, since childhood. Actively sought to bring a planetarium back to Toronto since 2004. Supported research projects that highlighted the need for Toronto for enhanced infrastructure development to attracting global talent and tourism to Toronto. Owned a Downtown Toronto Inn for over a decade. Founded Space Place Planetarium Canada in 2018 with Mike Fich, and Randy Attwood as Co-Chairs. 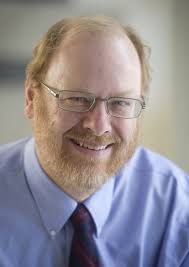 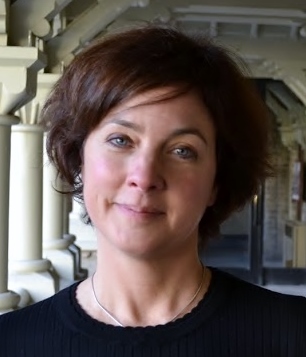 Jo-Ann has led successful strategic change initiatives for 15 years for some of Canada’s largest corporations, as well as provincial ministries and agencies. Jo-Ann is former Chair of the Board, and trustee for the Toronto Catholic District School Board (2010 – 2018). In addition to her role on the Board at Space Place, Jo-Ann is currently on the Boards of Directors of Young People’s Theatre and the Escarpment Biosphere Conservancy. 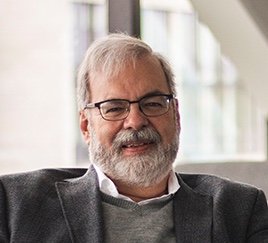 Richard is a retired IBM Distinguish Engineer. One of his passions is the development of technical skills in young people. He’s an active volunteer at FIRST Canada and mentor at UoT. While he was studying Astronomy and Computer Sciences at UoT, he worked as a part time lecturer and theatre operator at the McLaughlin Planetarium. 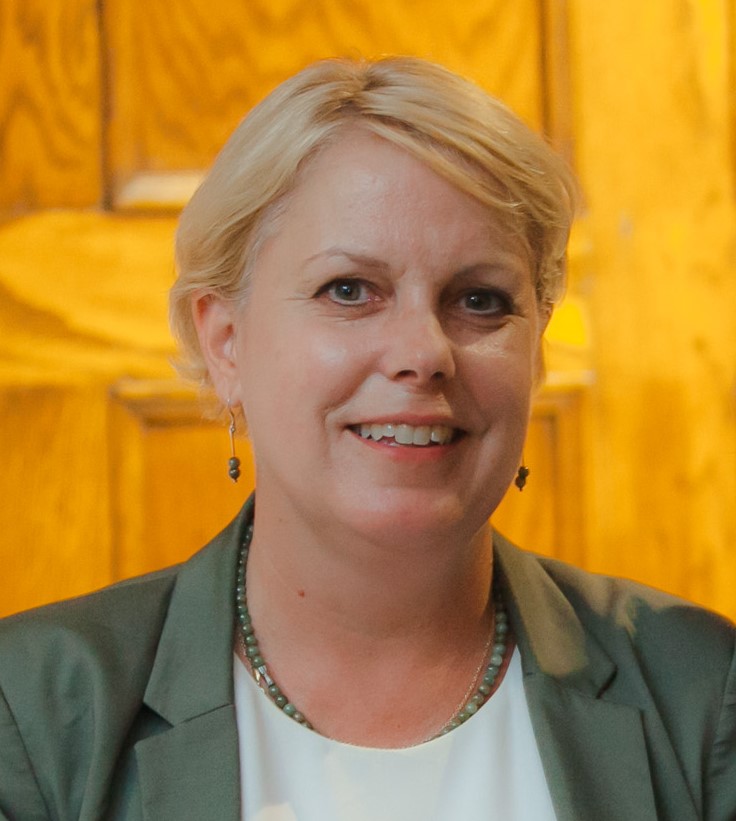 Kirsten is a not-for-profit manager specialising in organizations connected with science and STEM. She has more than 18 years’ experience working in museums, planetariums and science centres and is an active volunteer with the Royal Astronomical Society of Canada. She has a BSc in Astronomy & Physics and a Masters degree in Science Communication. Kirsten is from Toronto, where her first job was working the elevators at the CNTower. 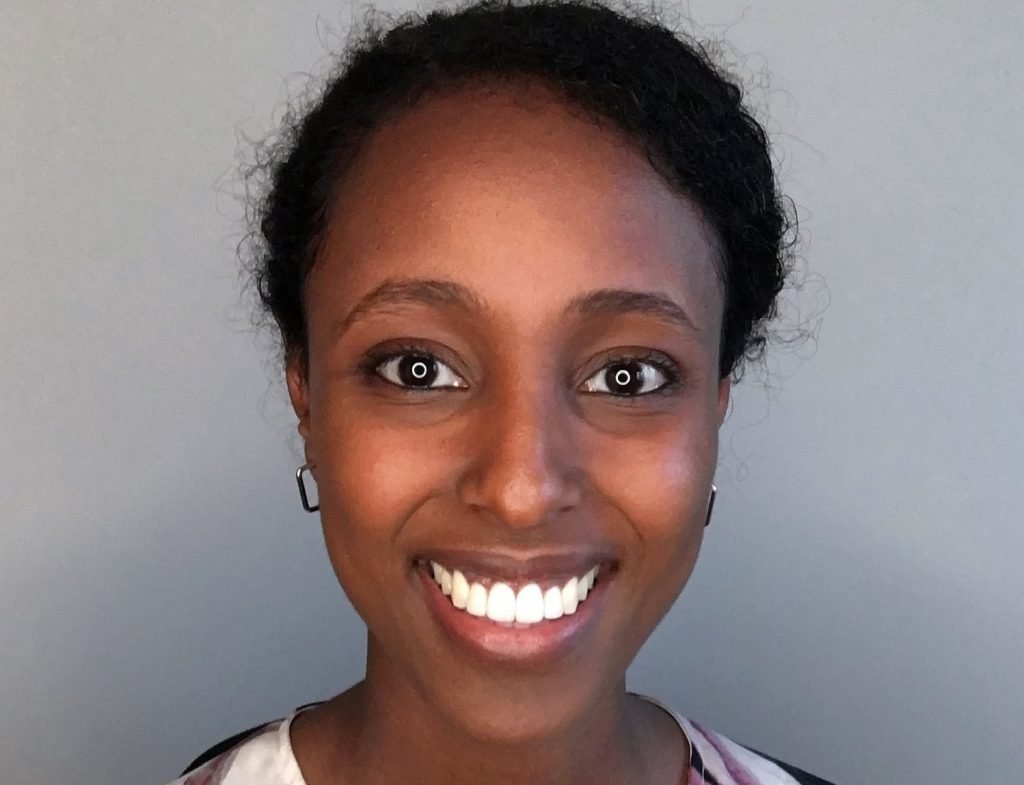 Wintta is a PhD candidate in aerospace engineering at Toronto Metropolitan University. Her Master’s and now her PhD research is a joint initiative with Bombardier on cabin noise control. Wintta was an integral part of a team that designed and built a deployable wheel system for SpaceX’s Hyperloop Pod competition. She is an advocate for women and girls in STEM through her involvement with groups like Canadian Women in Aviation.. 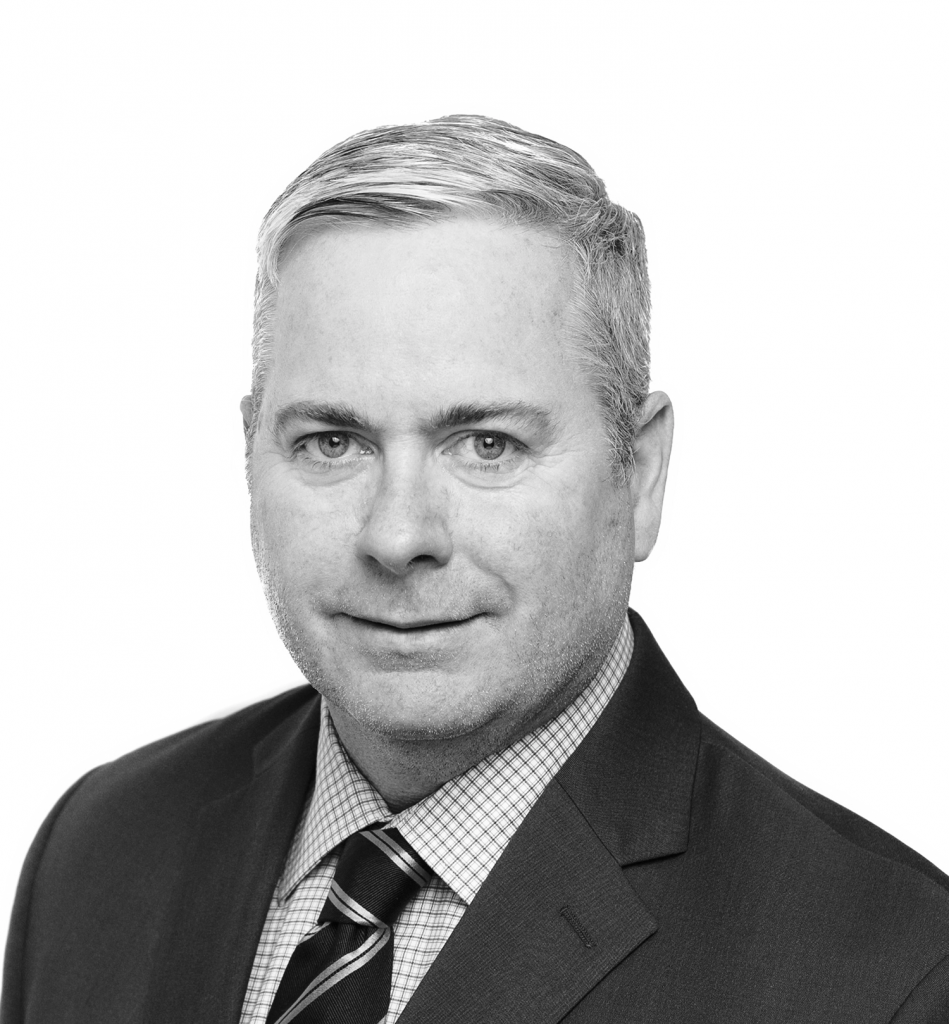 Since joining Global’s Toronto office in 2009, Rod has been at the forefront of supporting clients in both disruptive and regulated industries including the health, cannabis and technology sectors. Rod spent five years working at Queen’s Park as Chief of Staff to three Ministers, including the Government House Leader and Minister of Economic Development. He holds a Certificate in Corporate Community Involvement from Boston College and a Bachelor of Arts degree with Honours in Mass Communications and Political Science from Carleton University in Ottawa.

Special Advisors to the Board of Directors 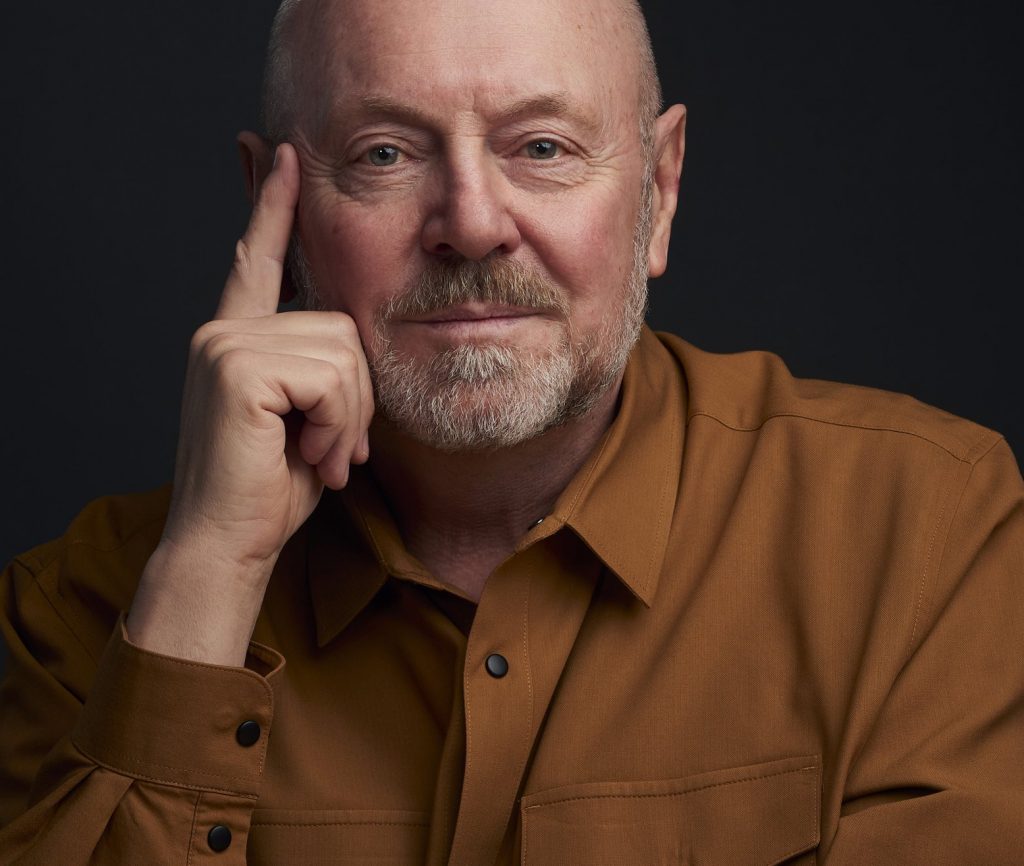 A leading Canadian architect and visionary in his field, Bill has 43 years of experience in architecture, overseeing the design and construction of over 750 buildings worldwide. Bill was responsible for the design of the Eugenides Planetarium in Athens, Greece; the Jennifer Chalsty Planetarium at the Liberty Science Centre in New Jersey; TELUS Spark Dome Theatre in Calgary, Canada; and The Songam Space Centre in Seoul, Korea, among many others. As Senior Principal, he leads the delivery of architecture, facilities programming, master planning, and interior planning services, as well as Kasian’s Institutional Market Sector. 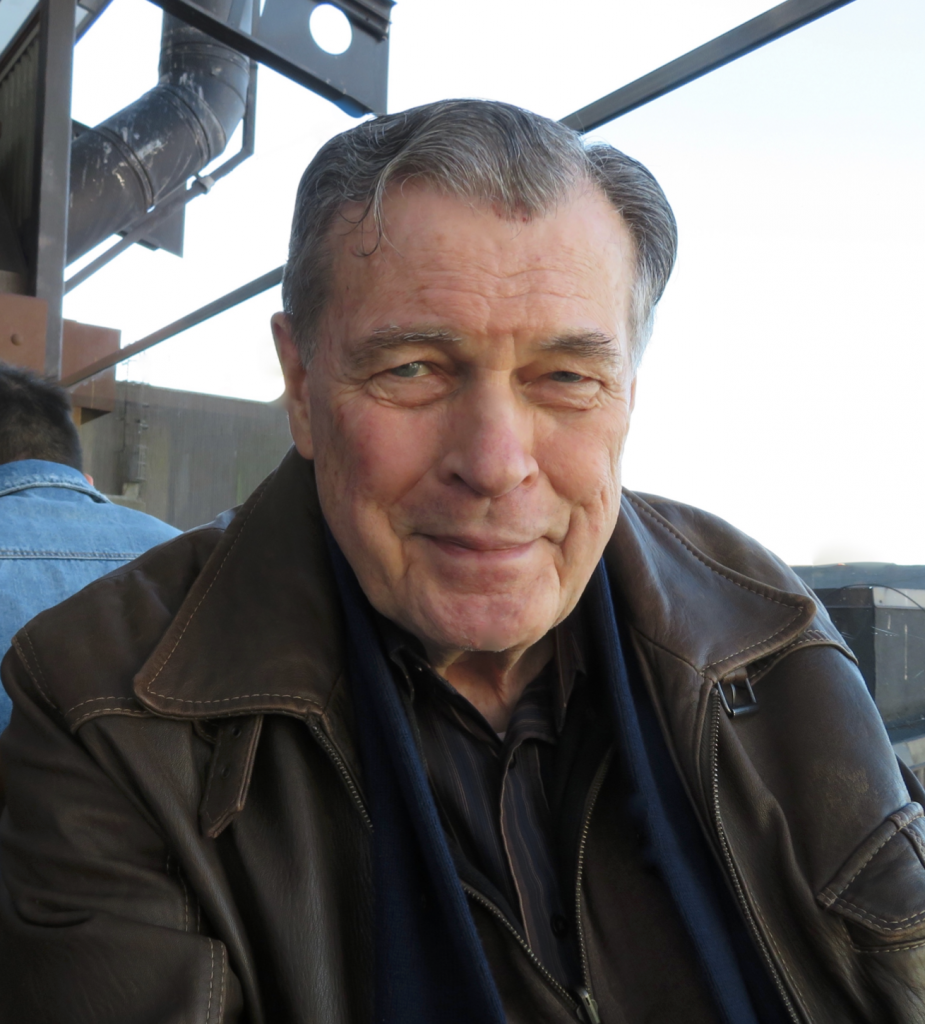 Consultant, project planner and designer of new and refurbished museums, science centres, giant screen theatres and planetariums around the world. A few of his recent projects include TELUS World of Science – Edmonton, Rio Tinto Alcan Planetarium in Montreal, and Science North in Sudbury. Earlier, in his over fifty-year career, he was the Founding Director, Queen Elizabeth Planetarium in Edmonton, Canada’s first public planetarium, and the first GM of Ontario Place. Ian has been principal consultant on many major planetariums, including the world-famous Lowell Observatory in Arizona, Adler Planetarium in Chicago, the National Air and Space Museum (Einstein Planetarium) in Washington, DC and the iconic Griffith Observatory in Los Angeles, California. 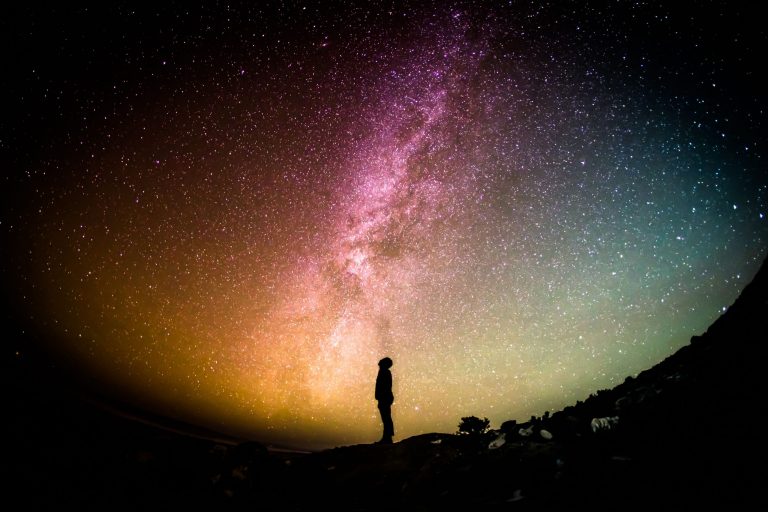 We rely on a number of experts from diverse backgrounds on the Space Place team to communicate with our collaborators, to help with outreach initiatives, to bring you exciting new STEAM content and to coordinate website development efforts.