What is a Planetarium? 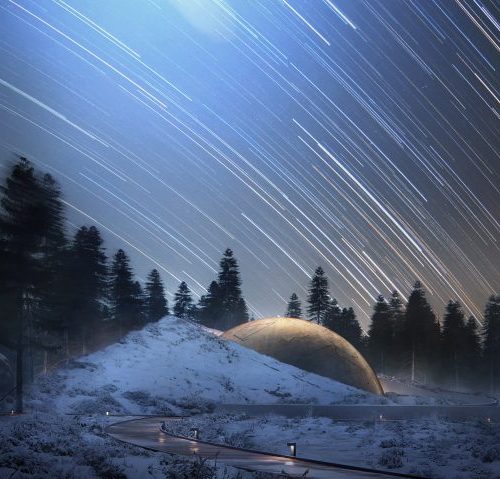 An observatory is used to look at the night sky. Astronomers use telescopes inside the observatory building to look through an opening in the dome to study the behaviour of the stars and planets. Telescopes gather the light from distant stars and magnifies the image the astronomers see.

Because the telescope is gathering such faint light from the stars, they need to be located where other light and the atmosphere can’t interfere with the light from the stars. So observatories are often located at the tops of mountains such as the mountains of Chile or the top of Mauna Kea where you’ll find the Canada-France-Hawaii telescope. These observatories are far away from the lights of towns and far above most of the atmosphere. 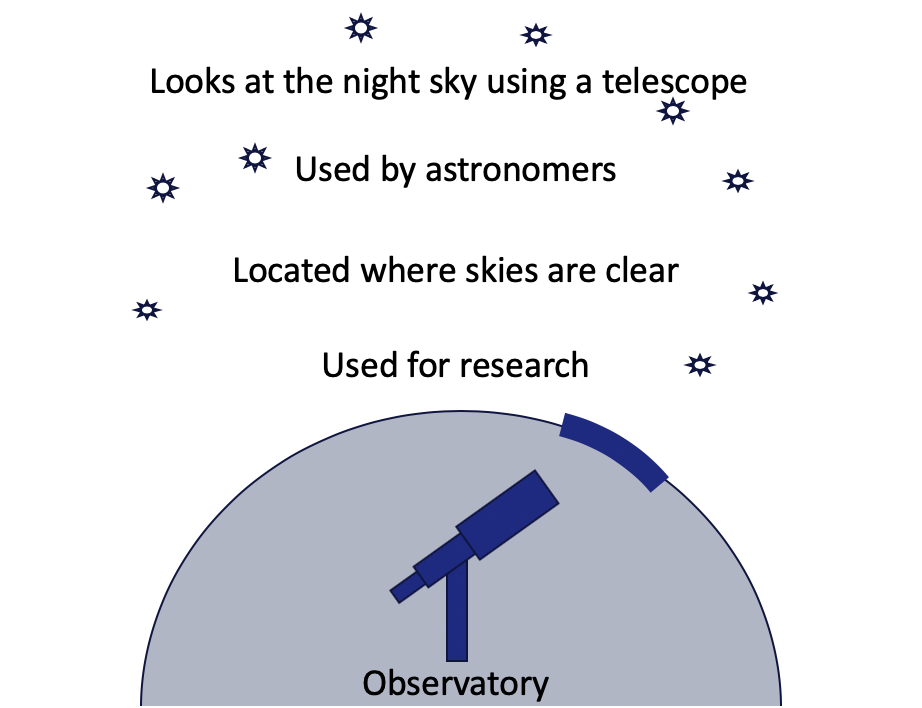 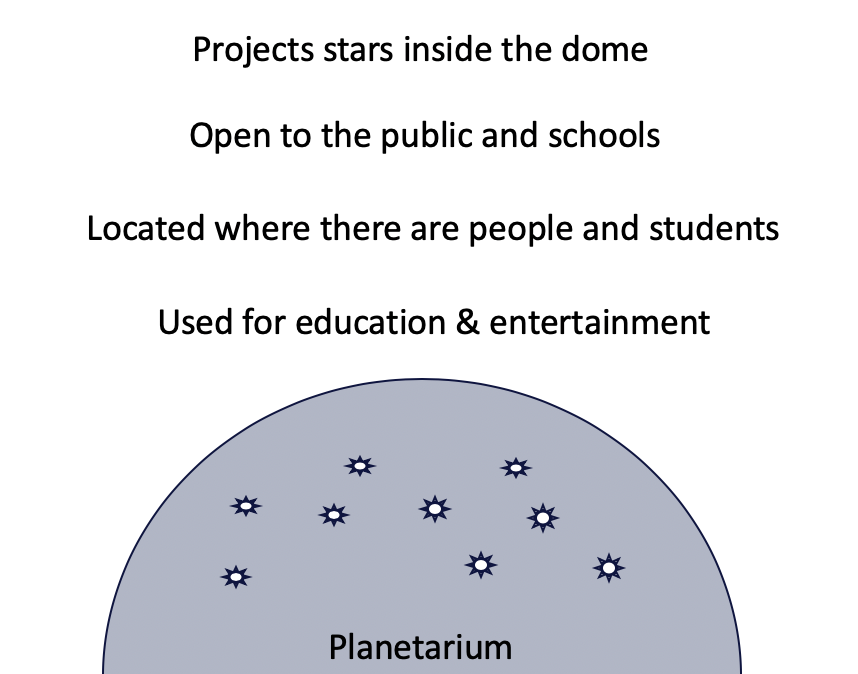 A planetarium is used to show a simulation of the night sky to an audience. The stars, and other images, are projected onto the inside of the dome. The dome – or theatre – is kept very, very dark so that the stars are clear and bright. The projector technology allows the sky displayed on the dome to appear as it would from any location on earth and at any time.

Want to see the stars as they appear from Toronto on a winter evening – just push a few buttons. Want to see what the stars look like from Ecuador in an early summer morning – just push a few buttons. Planetariums are used for education for schools. Many of you of a certain age may remember school outings to the McLaughlin Planetarium where – in the middle of the afternoon – you saw the night sky and a lecturer talked about what you can see that evening. Planetariums are also used for astronomy focused “star shows” that tell the story of some part of the universe. These are open to the public.

Although the characteristic dome makes a planetarium and an observatory look very similar, they are actually very different.